The first special exhibition being presented by Arts in Exile is dedicated to the painter Max Beckmann. In celebration of what would have been his 130th birthday – 12 February 2014 – we will be looking at his biography as an artist and examining what impact living in exile had on his life and work. In four chronologically structured chapters, the exhibition presents not only works of art, but also Beckmann’s personal and artistic environment.

The employees of the Max Beckmann Archive used various publications when preparing their texts and they were grateful to have at their disposal the familiar catalogues of works to which the referred again and again. 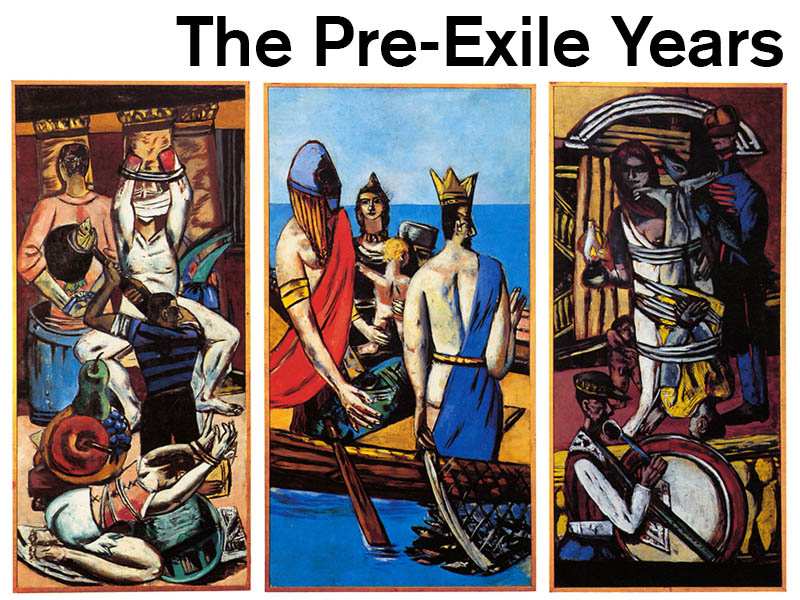 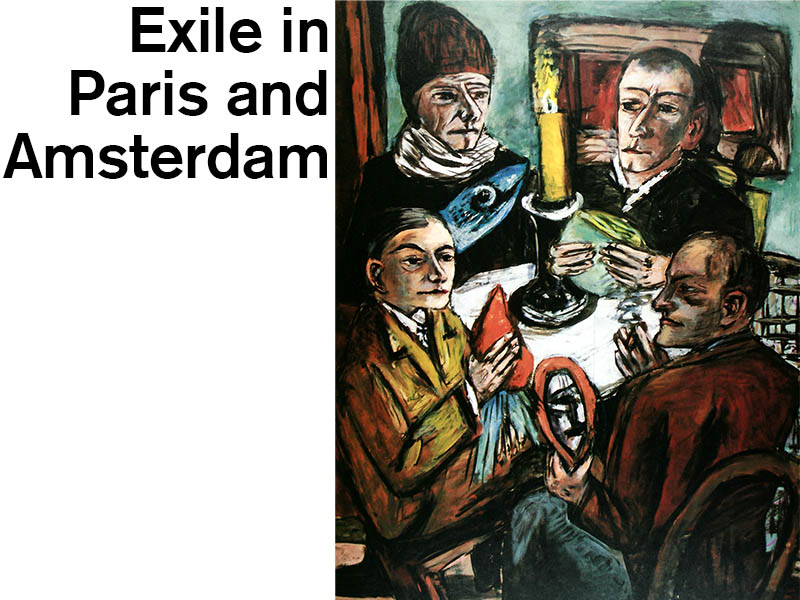