The special exhibition devoted to Ludwig Meidner was created to mark the fiftieth year since the death of the artist, who died on 14 May 1966. It was mounted by the Ludwig Meidner Archive of the Jewish Museum Frankfurt, which oversees the artist’s extensive artistic estate. Although the focus of the presentation is on Meidner’s exile years, it also presents insights into other, in part little known creative phases in his career.

Ludwig Meidner, who in the wake of Nazi persecution and the years he spent as an emigrant in England was almost forgotten, has in the meantime been rediscovered as a significant representative of Expressionism. By contrast, the examination of his role as a Jewish artist who engaged intensively with religion and the critical reception of his late work have only just begun.

The special exhibition drew in part on the exhibitions “Eavesdropper on an Age. Ludwig Meidner in Exile” and “Youth and Old Age. Ludwig Meidner’s portraits from the 1950s and 1960s,” which were presented within the framework of a collective project marking the fiftieth anniversary of Meidner’s death in the Museum Giersch of the Goethe University and the Stadtmuseum Hofheim respectively.

It also drew in different ways on the exhibitions “Ludwig and Else Meidner” (Jewish Museum Frankfurt, 2002), “Ludwig Meidner – Apocalypse and Revelation” (Jewish Museum Frankfurt, 1996) and “Ludwig Meidner. Zeichner, Maler, Literat 1884-1966” (Institut Mathildenhöhe Darmstadt, 1991). The catalogue raisonné of Meidner’s sketchbooks compiled by Gerd Presler and Erik Riedel and published in 2013 also provided an important resource in the curation of this virtual exhibition. 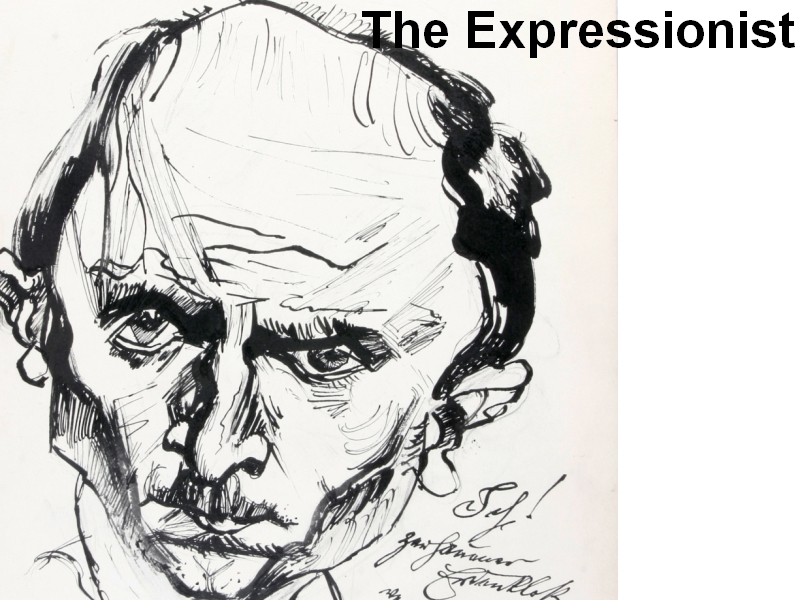 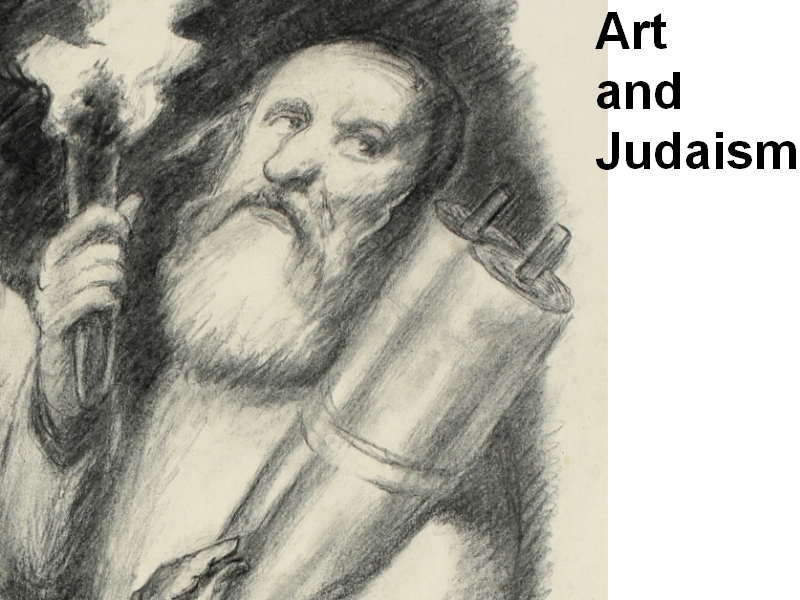 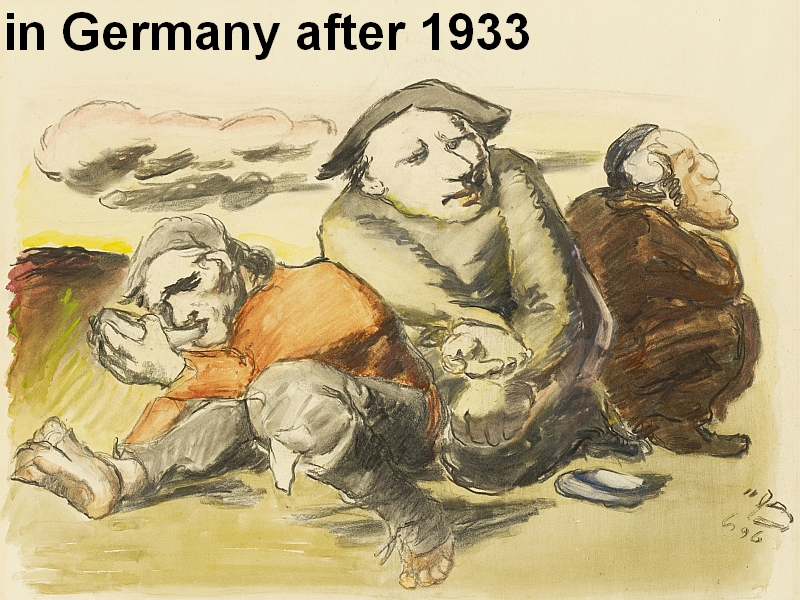 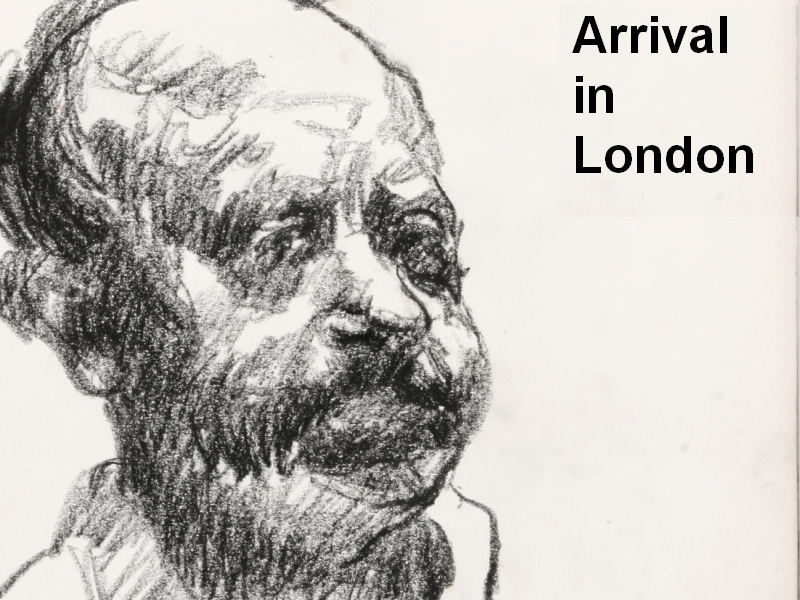 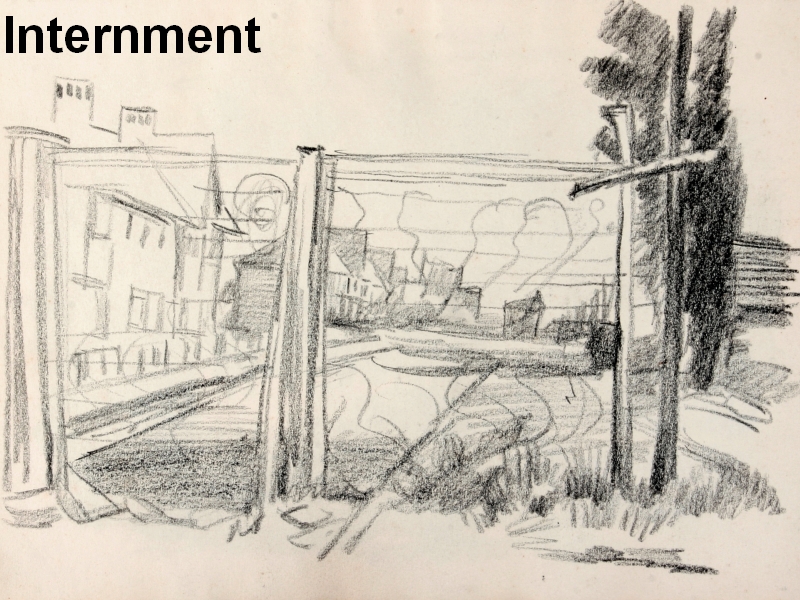 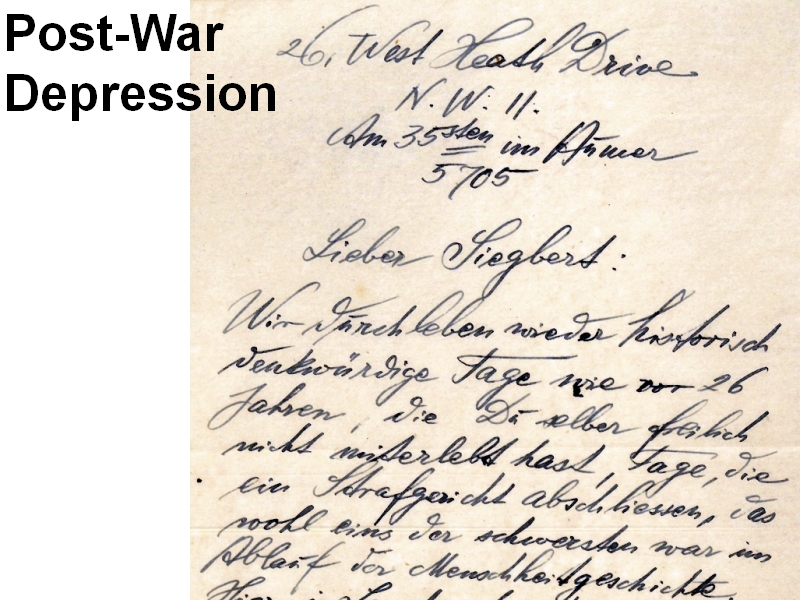