When can we say that a person has gone into exile? Does a person have to be in mortal danger to be recognised as someone in exile? There are many different reasons for leaving one’s country and not all of them have to do with political persecution.

Bertolt Brecht defined the difference between exile and emigration on the basis of his own experiences. Brecht describes exile as having to relocate to another country because of repression, persecution and mortal danger – and sees it as a temporary state of affairs. Political exile by nature carries with it the hope of being able to return when the situation that necessitated exile has changed. He contrasts this with emigration, a voluntary move that is not bound up with the notion of returning one day. This distinction is one that was maintained for a long time – exile as a political category, emigration as a non-political one, and was mainly applied when referring to Jewish emigration.

But can these categories remain distinct in this way? Neither exile nor emigration is a voluntary move and exile cannot be described only as a temporary relocation. That is why the field of research has now let go of this distinction between exile and emigration. It is not possible to draw a clear line between those living in exile, emigrants and refugees and doing so does not do justice to the complexity of the situation.

What matters to how exile and migration turns out? The countries of refuge and their openness towards taking people in are of vital importance. However, the country where an emigrant ends up is often not an active choice, but the only option, and what people go through before fleeing also plays a role. Do they have to have suffered violence? Was it possible to rescue their family? Was their flight all of a sudden or was it planned and prepared?

Educational background, language skills, personality and chance all play a role in deciding whether those who leave their home country can manage to find a new life that suits their hopes and expectations.

In his book about everyday life in exile (Alltag im Exil, p. 10) Daniel Azuélos describes the complex reciprocal effects caused for all sides in the migration process and writes that the outcomes are manifold. Migration, he maintains, changes the lives of those who migrate, changes the culture of the receiving countries and ultimately also the culture of the countries left behind. Descriptions of and research into exile and emigration today is carried out with a view to worldwide causes and effects. Such studies compare historical and contemporary exile, look at common factors and differences and examine the question of how the global experience of migration changes national characteristics and the culture of remembrance.

After the Nazi seizure of power in 1933 approximately half a million people fled from the German-speaking region alone, which became bigger following the annexation of Austria and parts of Czechoslovakia. Among them were 10,000 artists. Studies of exile in the German-speaking region have since then been inextricably linked to these historical events. However, Germany’s role has changed since 1945 and both the Federal Republic and the GDR were recipient countries for victims of persecution after the Second World War.

Flight and persecution are distinctive characteristics of the times we live in. Political and legal recognition are of existential significance. Being able to actively participate in cultural and social processes in the receiving country requires a legal status. The German right of asylum is laid down in the Basic Law, but was subjected to severe restrictions in 1993. 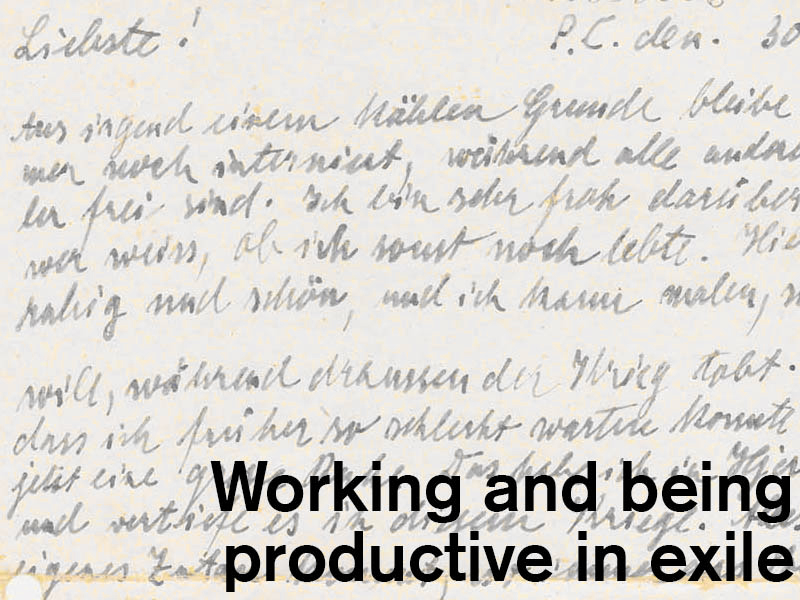 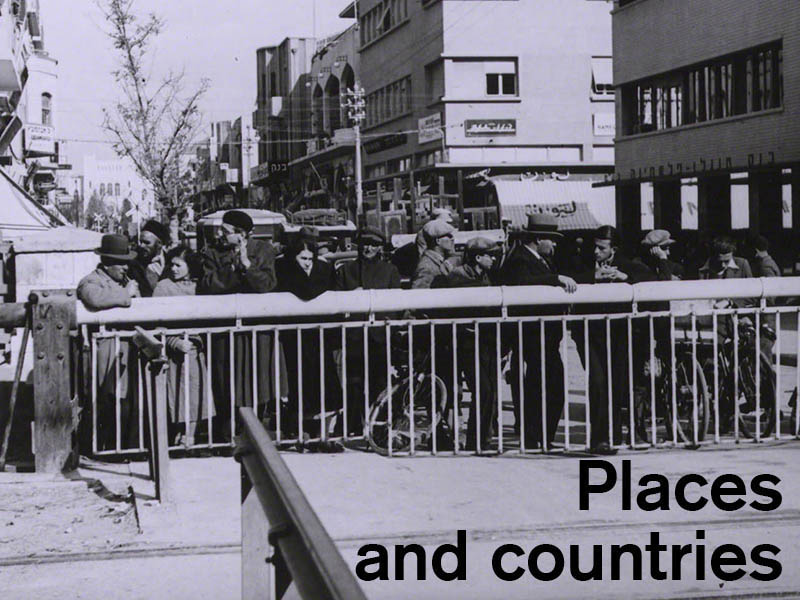 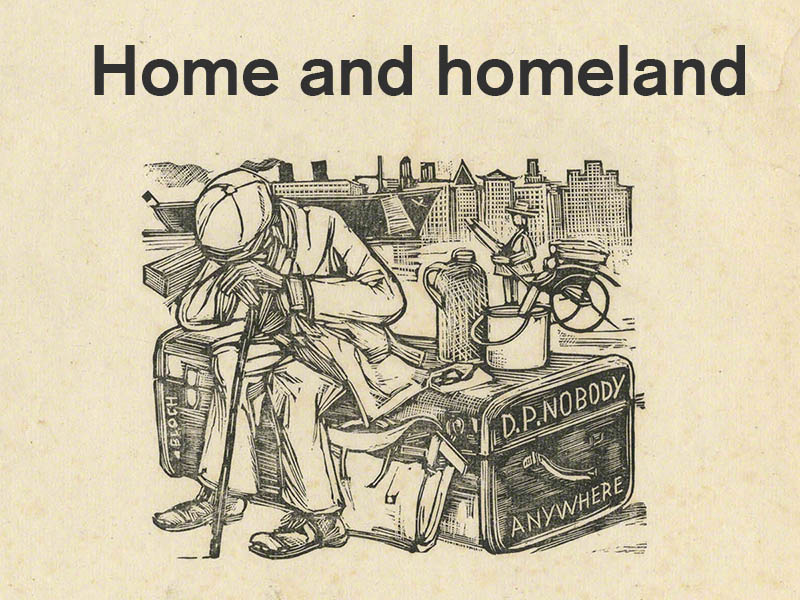 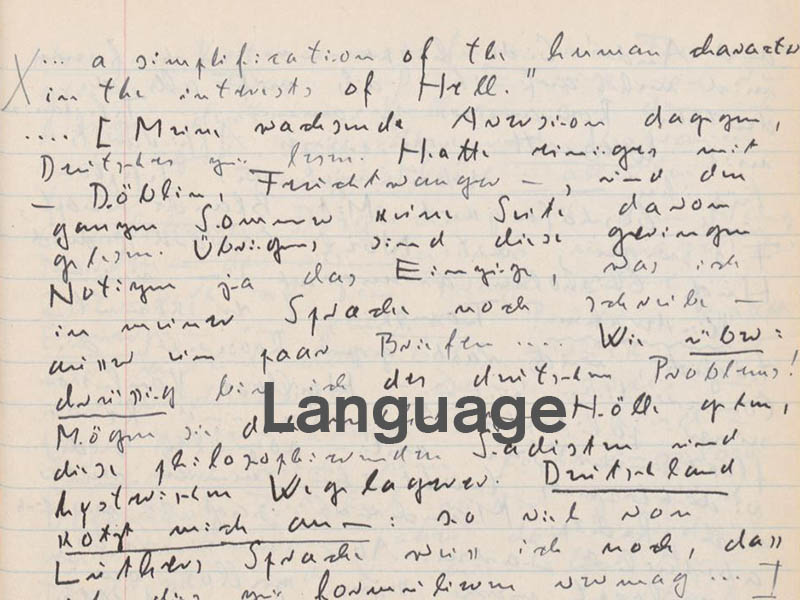 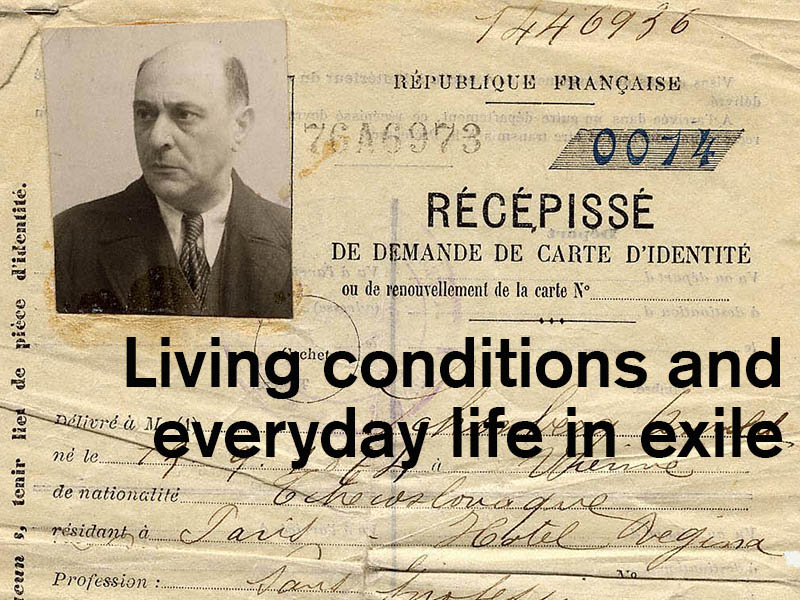 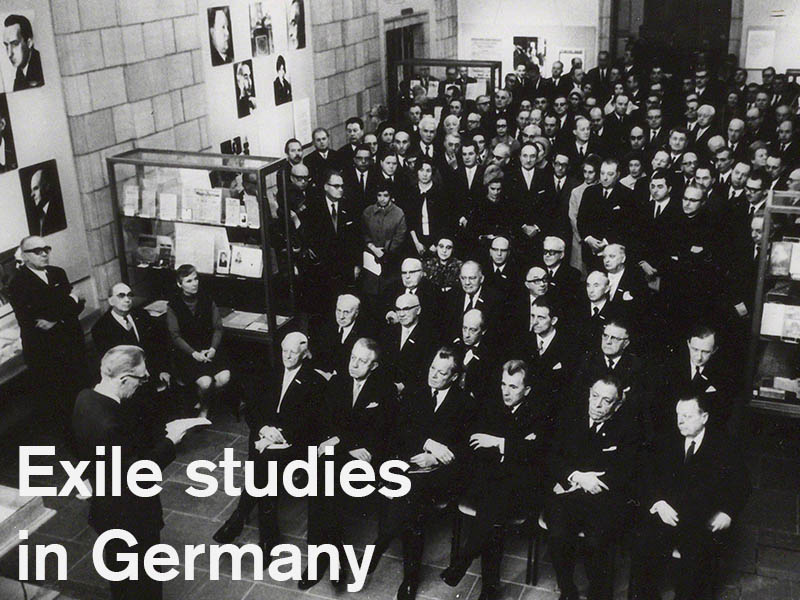