Art cannot be considered in isolation from the social circumstances in which it is created. The interplay between works of art and society is at the same time an interplay between aesthetic traditions, the contemporary cultural scene and political power relations. The economic situation of artists, their private circumstances and how their works are received in public all play an important role. When artists are forced to emigrate and live in exile abroad, this changes the above factors.

This experience is such a shock for many artists that they stop working artistically in exile. Those who do continue working in the receiving country become keenly aware again of this interplay, as art in exile is also created within a social, cultural and political context, but one that is to a great extent unfamiliar. Being confronted with a completely new lingual, political, cultural, economic, private and intellectual environment has a fundamental influence on the circumstances in which artists in exile produce their work. Many of them deal directly with this confrontation in their art. Living in exile can of course open up new productive avenues and have a positive effect on an artist’s creative work.

More than 10,000 artists fled Germany during the Nazi regime, among these theatre people and film-makers, authors, visual artists, photographers, architects, dancers, composers and musicians. The success of exiled artists in the receiving countries was very different from case to case. For visual artists, composers and photographers, for example, whose art was less dependent on the German language, continuing to work under changed conditions was a little easier, although external and individual factors did of course still to play a role. For others, going into exile had disastrous consequences. The working and living conditions were difficult or catastrophic for many and they were unable to earn enough money. They had to start off all over again generating a new public in the exile country. However, such conditions were by no means only restricted to people living in exile from the Nazi sphere of influence. They existed before that and still hold true today.

The conditions facing the different arts in exile and the ways in which individual artists’ careers develop are very different. And we must ask whether we can even talk of ‘exile art’ as a genre. Does a work of art become exile art merely because the artist lives in exile? How do exile and migration affect the artistic process? Can the experience of being forced to relocate to another place stimulate the creative process for the artist? Questions like this demand that we take a closer look at artists and arts in exile and that we examine not only individual cases, but also interrelated systemic aspects. 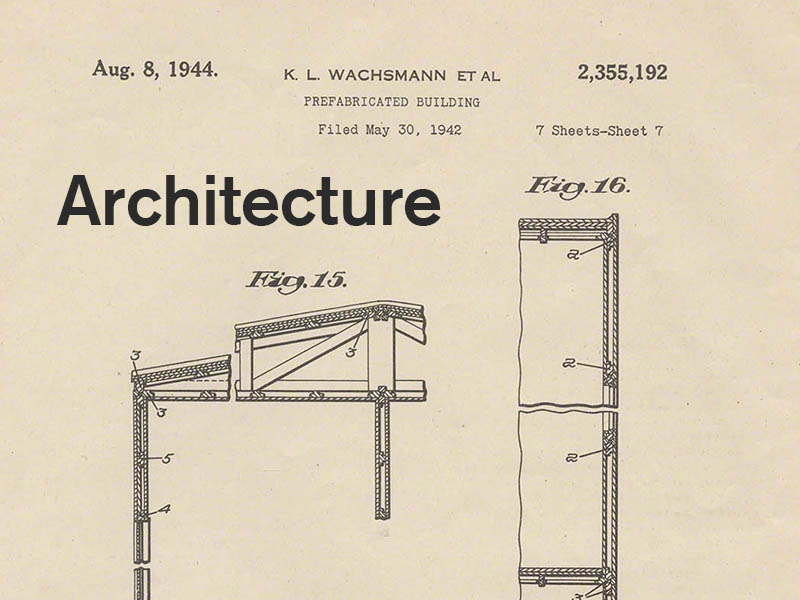 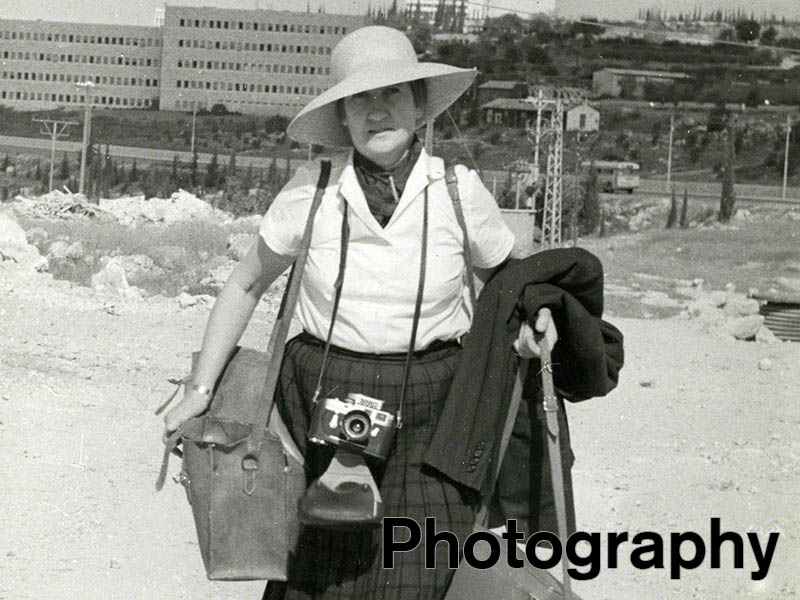 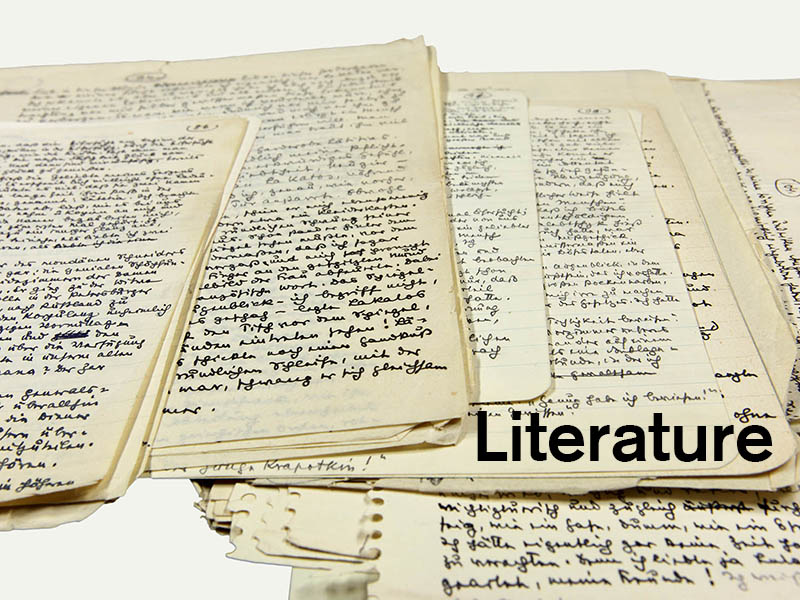 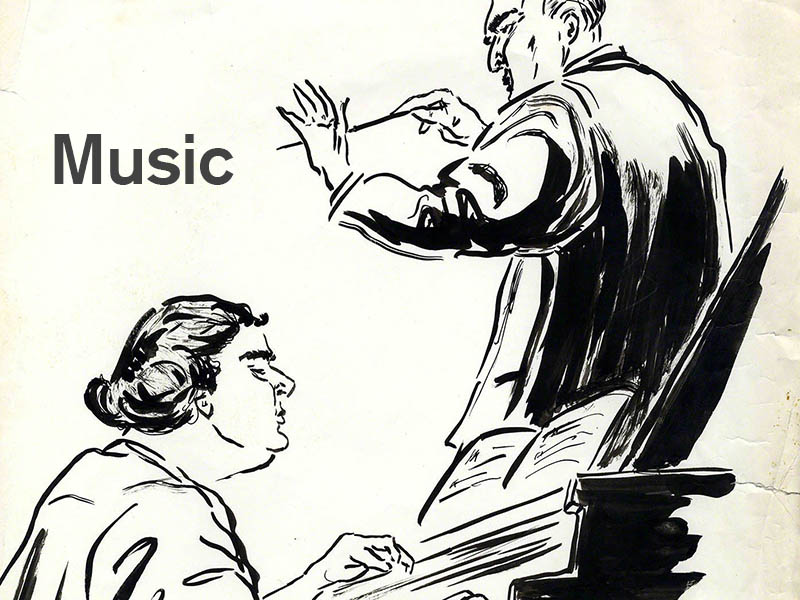