Resistance in the literature of exile 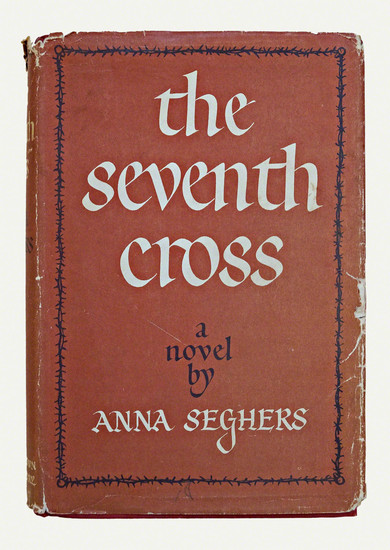 Resistance in the literature of exile

[Writing means taking action. There is no neutrality. For anybody. Least of all for the writer. (ed. trans.)]

There were many different forms of resistance in exile literature. Some of the writers who were forced into exile used their writing as a weapon against Nazism, clearly opposing its policies. Some understood their works as a call to the resistance fighters whom they wanted to support. Many texts were written with clear references to, and critical views of, Nazi Germany.

The dominant genre among writers in exile was the novel. It took on various forms: the exile novel, the historical novel and the "Zeitroman", the last two being characteristic of the literature of resistance. Historical subjects were used as the basis for exploring the present. National Socialism, for instance, was criticized through the prism of past eras, or positive counter-models were created. Lion Feuchtwanger's Der falsche Nero, Stefan Zweig's Triumph und Tragik des Erasmus von Rotterdam or Heinrich Mann's Die Vollendung des Königs Henri Quatre are examples of this. The Zeitroman dealt specifically with contemporary life in National Socialist Germany and openly named problems. Among the most famous "time-novels" of the period were Das siebte Kreuz by Anna Seghers and Doktor Faustus by Thomas Mann. In order to capture the present as directly as possible in time-critical texts, exile writers made use of their own experiences and often also of newspaper articles or reports from the illegal German underground.

In addition, many writers wrote articles for exile magazines or penned political leaflets, manifestos or disguised publications to provide public opposition as soon as possible after the events they described.