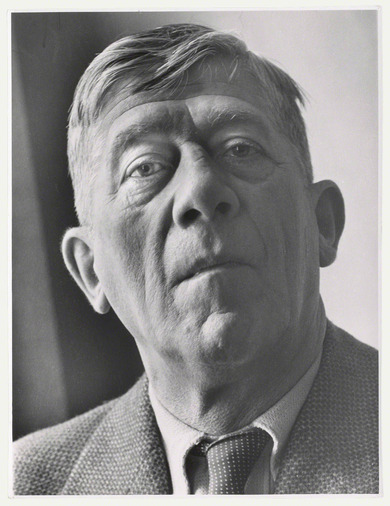 [Even today, the abrupt mental paralysis of society, which started in the German Reich then spread to Austria and later to all of Europe, remains unfathomable to me. (ed. trans.)]

Oskar Kokoschka enjoyed great esteem as a painter in the Weimar Republic. In the years from 1919 to 1926 he held a post as a professor at the Dresden Art Academy. Yet the initially apolitical painter was targeted early on by the Nazis, who vilified his work as “degenerate” and stirred up their followers against him. He soon recognised the growing danger the Nazis posed to him and escaped their direct persecution by emigrating from Austria in 1934. However, at that point he refused to acknowledge his departure as permanent. Thus his friend Heinz Spielmann wrote of Kokoschka’s time in Prague, “By his own reckoning, he was not an emigrant there in the least” (Spielmann, Oskar Kokoschka – Life and Work [in German], 2003). Over years of travelling, he had already chosen his European home before being compelled to emigrate.

Political circumstances in Germany and Austria drove his first relocation from Vienna to Prague, where he remained for four years. Then, prompted by German troops’ occupation of Czechoslovakia in 1938, he fled at the last minute to London. He found his new home in exile in the United Kingdom after the US rejected his petition for asylum. Kokoschka became a naturalised British citizen after his period of exile in 1947 and remained one until his death in 1980.

The cities of Prague and London occupy major roles in Kokoschka’s work, in part through his predilection for cityscapes depicting both capitals. Beginning in Prague, the artist’s work transitioned and developed a critical, political dimension that further intensified in his exile in England. After his exile, he moved to Villeneuve, Switzerland on the shores of Lake Geneva, a place he had once referred to as the “hometown of my soul.” He never returned to Austria.